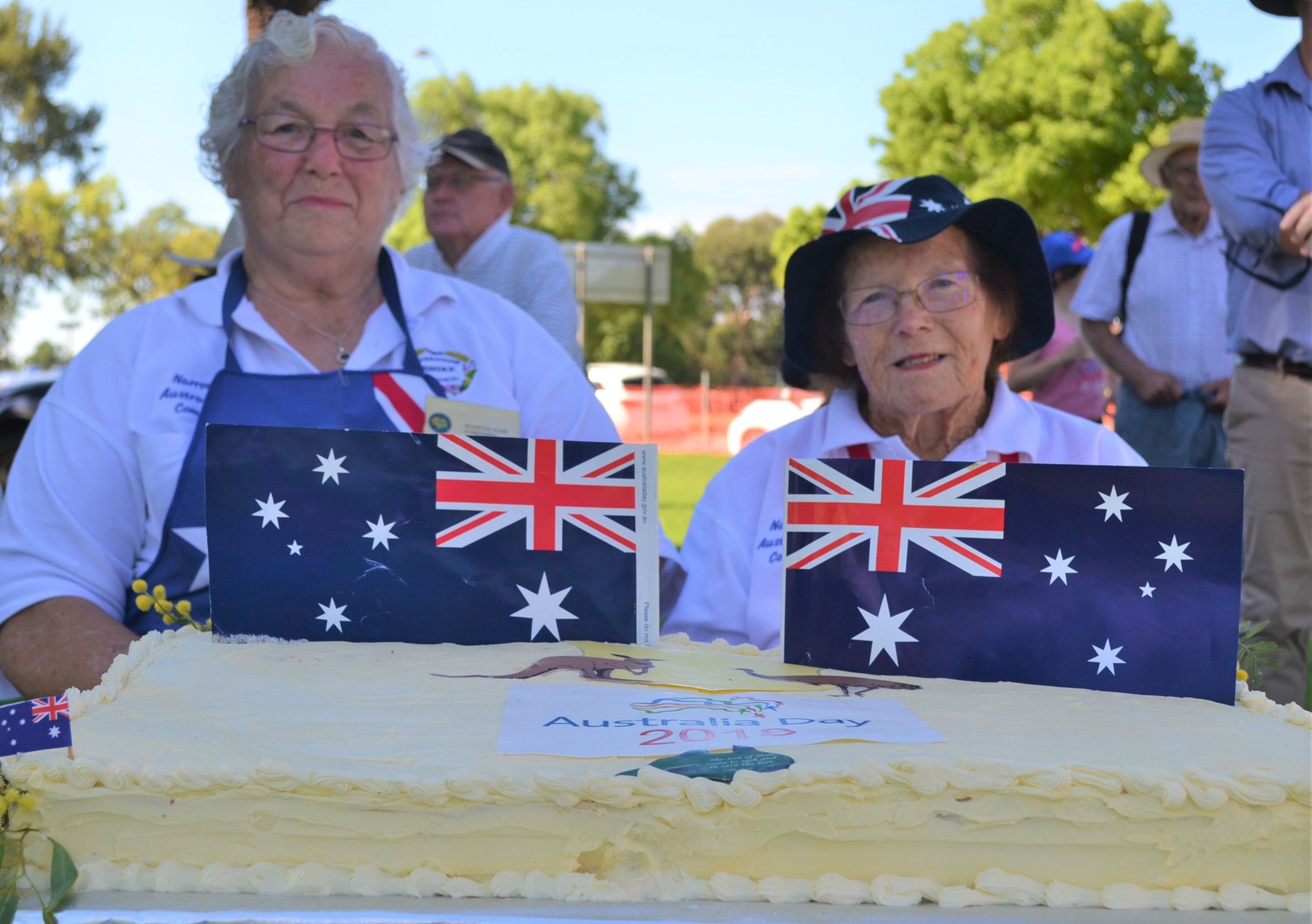 Narromine Shire Council acknowledge the wonderful contributions that individuals and groups make to our communities. Every year we formally recognise some of these people through our Australia Day Awards program. Recipients of these awards are announced at our official Australia Day celebrations in Narromine and Trangie on 26 January.

Australia Day Events will be held in both Narromine and Trangie, for more information on each event see below. The Narromine Shire Council's Australia Day Celebrations are assisted by the Australian Government through the National Australia Day Council.

Is the most accomplished high-altitude mountaineer in Australian history. He is the only Australian, the first person in the entire British Commonwealth, and just the 18th man in the world, to climb all fourteen of the world’s 8000 metre mountains.  His achievements encompass 18 summits of those 8000 metre peaks, including Mt Everest (twice), three times that of any other Australian, placing him in a select group of the world’s best alpinists. Additionally, Andrew accomplished the first Australian ascent of 6 of those mountains, a record that can never be broken.  His continuing mountaineering successes include:

He holds a Bachelor of Social Science (Emergency Management) with Distinction.  In addition to being a professional corporate speaker, he is a regular speaker at charity events and is the official Ambassador for Scouts Australia, the Sir David Martin Foundation and the Australian Himalayan Foundation.  He has been appointed an Australia Day Ambassador six times and has been awarded the Order of Australia for Services to Mountaineering, Australia Commendation for Brave Conduct, Australia National Police Service Medal, Australia National Medal and Australia Defence medal.  He has twice been awarded the Mount Everest medal by the Government of Nepal.

Rob is the Director Pre-Contracts for Australia's largest rail infrastructure project, Inland Rail. Rob is accountable for leading the Pre-Contracts phase which spans from the development phases to the awarding of contracts.

Rob brings a wealth of experience to the Program, having previously led the planning and implementation phases of large scale initiatives for both private and public sectors. He has an innate ability to inspire and lead multi-disciplinary teams in highly complex environments, delivering outcomes that are best for communities, optimising value and managing competing stakeholder requirements. His strong relationships with federal, state and local government leaders – forged by over 25 years of proven capability – facilitates greater engagement from all levels of government.

Having held senior leadership positions during the delivery of landmark projects throughout Australia, Singapore, South Pacific and New Zealand, Rob holds a deep understanding of the complexities of mega-projects throughout the entire lifecycle. Through his deep technical expertise, coupled with his emphasis on team culture and industry collaboration, Rob is driving the critical Program level activities that facilitate the on-time and on-cost delivery of the Inland Rail Program.